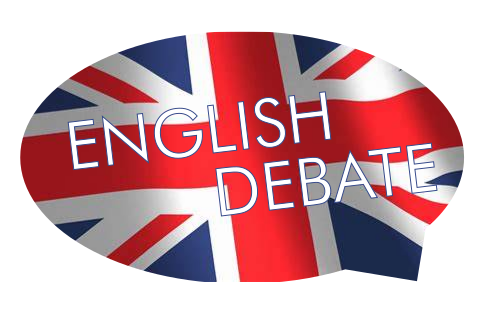 Let's have another debate in English! After a successful start, we will again offer an English debate evening. So join us on Thursday, July 14th for a sportive exchange of arguments.

We'll stick to "the same procedure as always" and start the debate at 7pm in room 113, Königsworther Platz 1 (Conti Building).

Interested? Just come around and join in! It's free and you don't need to be a club member to participate.

What will be happening? We will have a competitive debate, presumably in the British Parliamentary Style (BPS).

If you are new to competitive debating, this is how it usually works out: We are not just meeting to have an informal discussion; a typical "British Parliamentary Style" debate is a way to exchange arguments as a kind of competition.

In a debate, we form teams of two or three speakers. 15 minutes before the debate, the topic of the debate (the "motion") is announced and the teams are randomly assigned positions ("for"/"against"). They each get 15 minutes of preparation time.  Afterwards, the speakers present their arguments in speeches of about 7 minutes, always switching between the "pro" and the "con" teams.

A "jury" of experienced debate club members will evaluate your speeches and determine who brought more convincing arguments - this team will then have won the debate.

For more information, check out our ▸FAQ and our pages on ▸Debattieren (in German).